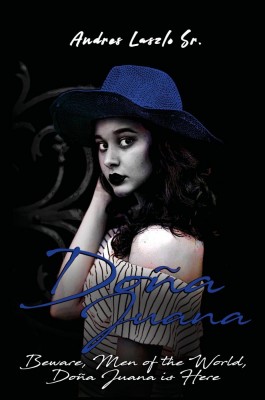 My father wrote Doñja Juana, Don Juan, Juan y Juanito in 1952 (Plaza Janes published), and the book (that is really a theatre script made readable for the public) has been translated into German (Amazon 2015). Also, it must have been translated/adapted into French because Marcel Marceau performed it as a mime play). I opted to save this into-English translation until 'last' as I figured "probably hardly worth the effort." Yet, as I finished translating it, I was amazed. This is great stuff (Senior was a theatre director before he became a fiction writer, so maybe, after all, it isn't that surprising), not only for theater but even more so for operetta/opera/musical, and with some work, it could be rewritten so as to be performed by two men and a woman - four (3+1) could do it easily - and only 2 scenes/sets are required. An orchestral backtrack is available with and without lyrics. Read book part.   VIDEO