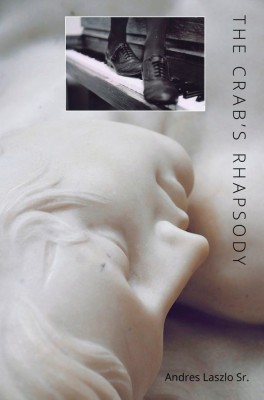 Written in the high-spirited and humorous vein that characterizes this singular novelist, his writings take us away and distract us from the first lines. The characters come from all over the world, and it is for different and often quite intriguing reasons that they have chosen Paris as their home. This is a commendable attempt to capture a part of that Paris that does not exist today, and of which surprisingly little has been written. It is about the love between a state executioner (composer on his days off) and a midwife who, really is expected to marry an embalmer of corpses. This is the second book of what can be seen as a mini-series, made up of two-period tragi-comedies, where the other (first) part is The Seal Castle that is set in Budapest. NB. Neither this book nor The Seal Castle, bear any resemblance to Laszlo's following works. Read book part. VIDEO