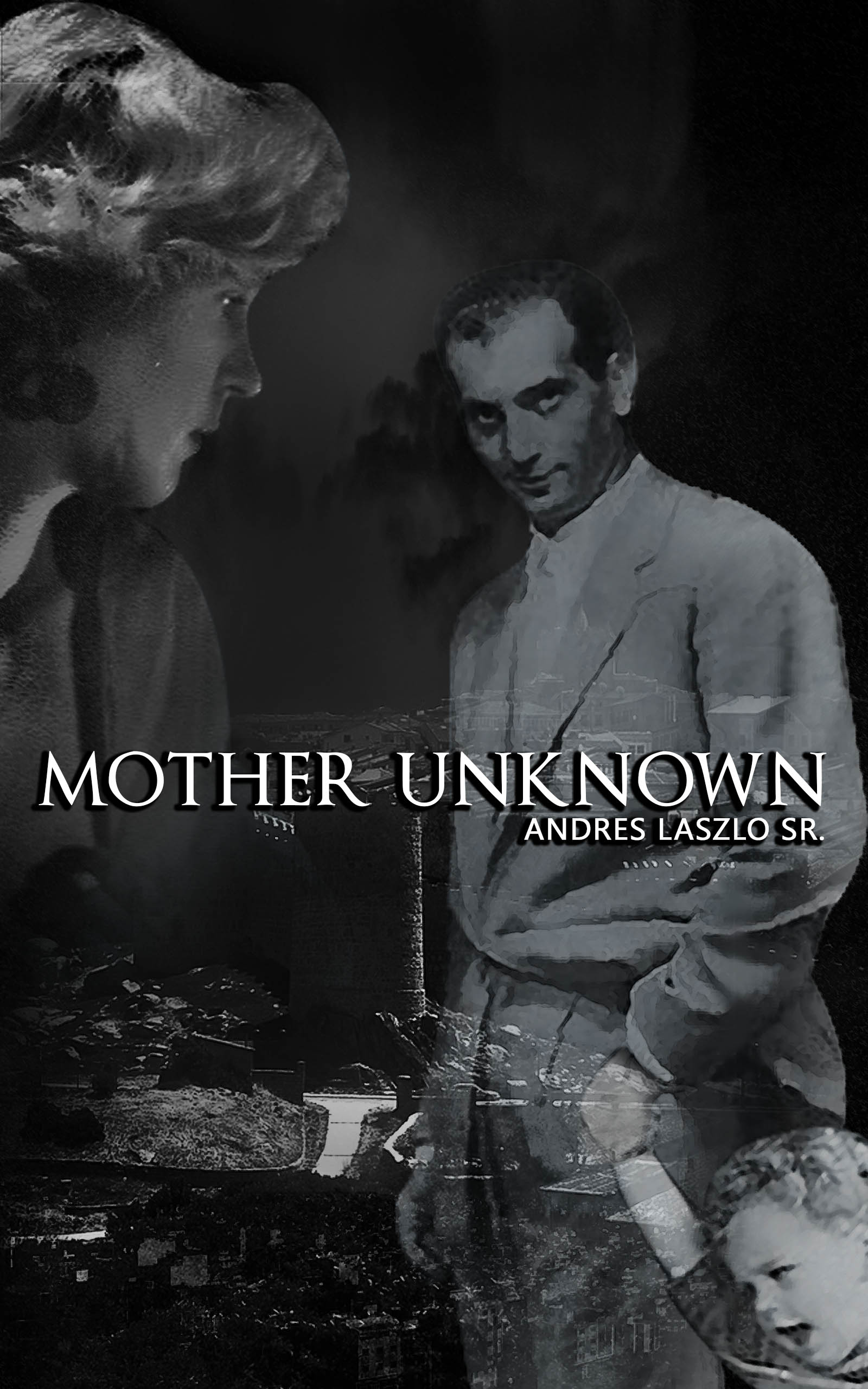 My father wrote three major novels, of which this was the first. The other two - especially My Uncle Jacinto but also Paco Neer Fails - went on to become successful movies and Mother Unknown was about to be turned into a screen adaptation too at my father's demise. However, that never happened, and as I've turned the text into English while adapting it, I have done so with the intention of not only giving the text a proper content editing (something Plaza Janez never did) but also making it more attractive for producers. Much of the action is set in Tangier during World War II. the rest in Naples, Paris & Avila.    VIDEO