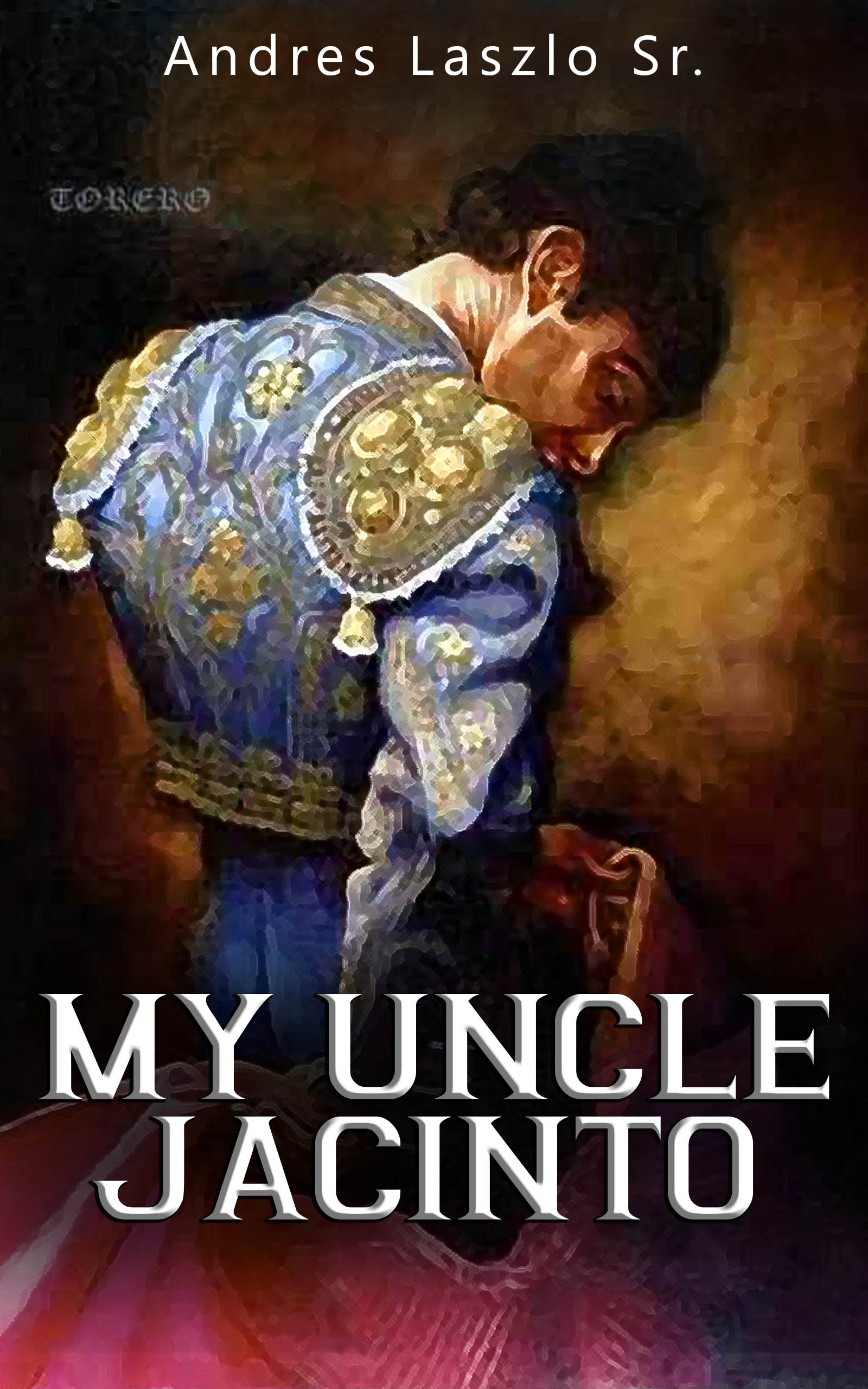 My Uncle Jacinto was not only a paper book that sold very well but also became a blockbuster movie, featuring Pablito Calvo and Antonio Sica. It is a book for children of all ages and depicts a special day in the lives of down-and-nearly-out ex-bullfighter Jacinto and his streetwise nephew, Pepote. Honour is one antagonist, crime is another, booze a third and separation the fourth (and sort of the common denominator). For a long time things look pretty bleak: Jacinto is down and out, he is broke, he has been ridiculed in front of what we feel is the half of Madrid, and he has lost his main reason to live, his honour, in front of the boy who is the only important person in his life, and who is about to be taken from him. Don’t be daft, of course, it has a happy ending, sort of, maybe, if you choose to read it that way. Buy the movie.    VIDEO 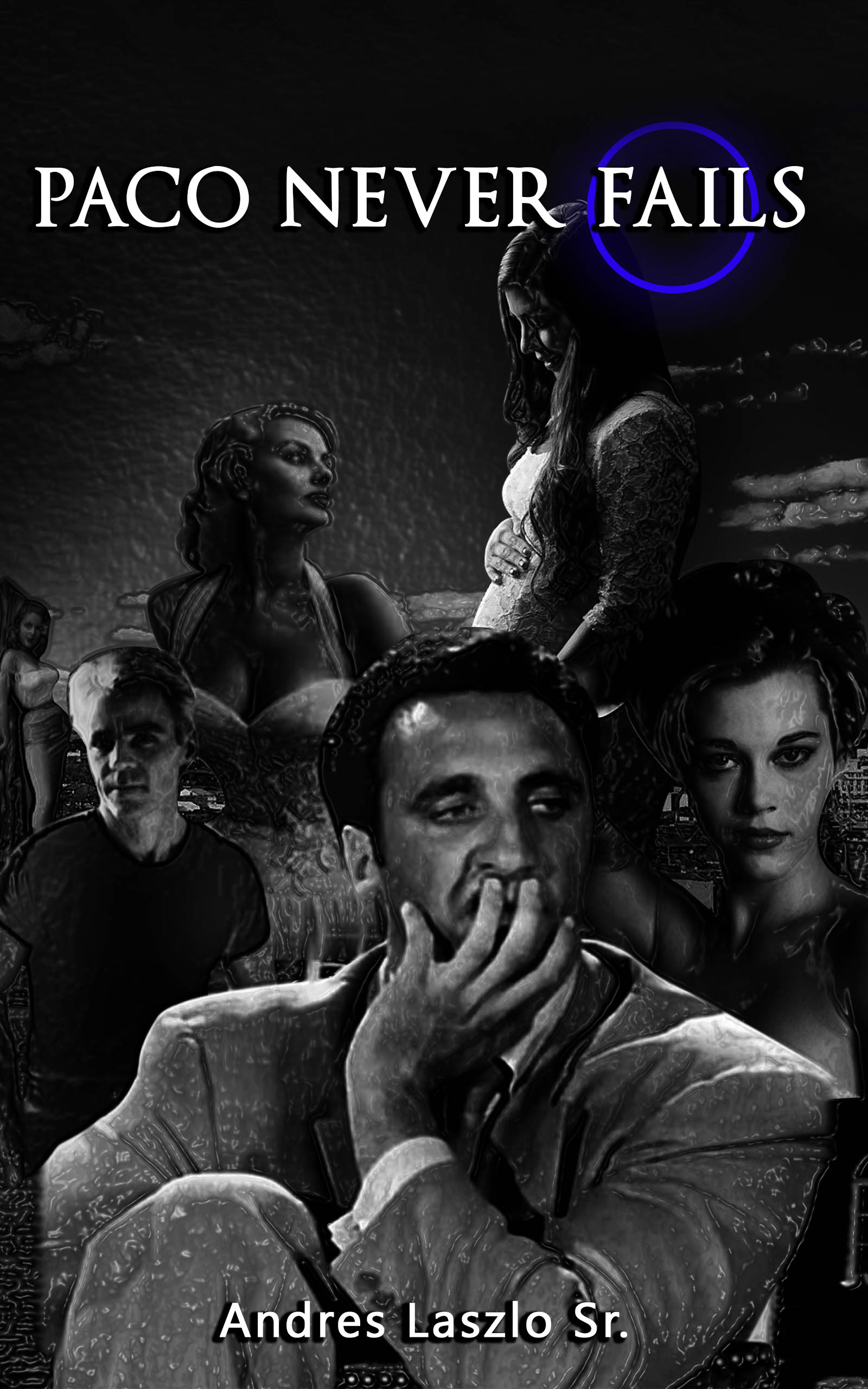 Paco Never Fails is set in Madrid – a place Andres Laszlo Sr. knows and paints well – in the early 1940s (i.e., during World War II just after the end of the Spanish Civil War). Here we meet Paco Garcia who makes his living by mating with young girls from the countryside: girls who have come to Madrid with the purpose of making a better life for themselves as wetnurses and need the milk to keep on flowing. This was at the time a real profession and the “impregnator” most likely to succeed (i.e. "never" fail became the one highest in demand.   VIDEO      VIDEO ON NEW MOVIE