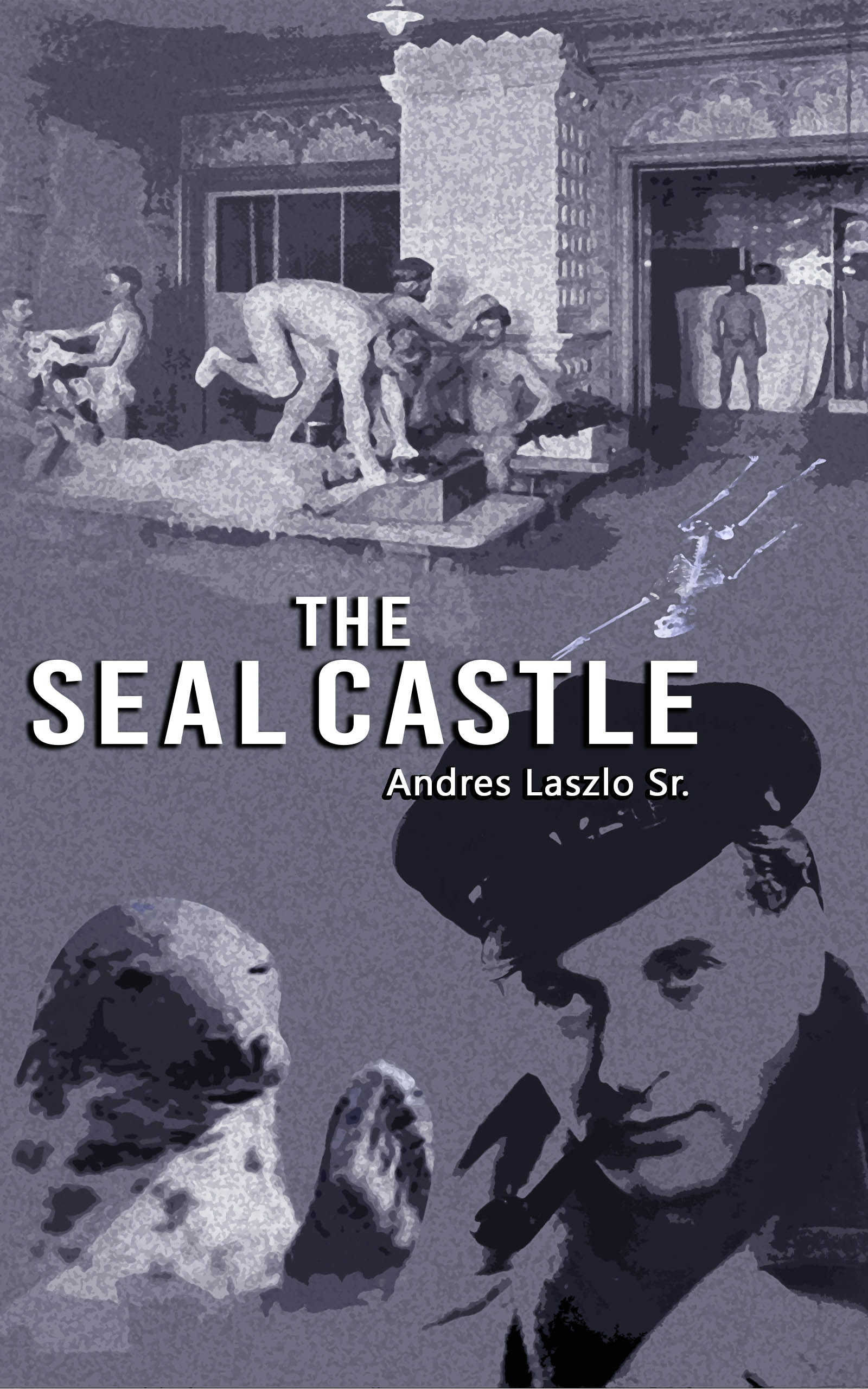 With The Seal Castle, Andrés Laszlo is presented to us as a humorist of fertile imagination and abundant resources. The castle - that is really the famous Turkish Baths of Budapest, that sleeps an odd collection of characters, that for different reasons have opted out of traditional accommodation - is seen from the point-of-view of the protagonist, whose real identity is not in doubt. Our protagonist, who is an actor, sleeps in the baths as a way of surviving on his meager income.    VIDEO

We are acquainted with a black boxer who, for reasons that you will have to read the book in order to understand, sells his own skeleton in advance to a marquis, who is keen on finding out what his bones look like. Another character explains to us how to buy cocaine at wholesale price and sell it at the black market price. The cast is an amazing one, and it alone makes it well worth reading this book from the first to the last page. This is the first of Laszlo's two tragicomic period pieces: The Seal Castle is set Budapest and its companion, The Crab's Rhapsody, in Paris, which was Laszlo's next stop on his unorthodox journey through life.NB. Neither this book, nor The Crab's Rhapsody, bear any resemblance to Laszlo's following works.