THE COMPLETE WORK OF ANDRES LASZLO 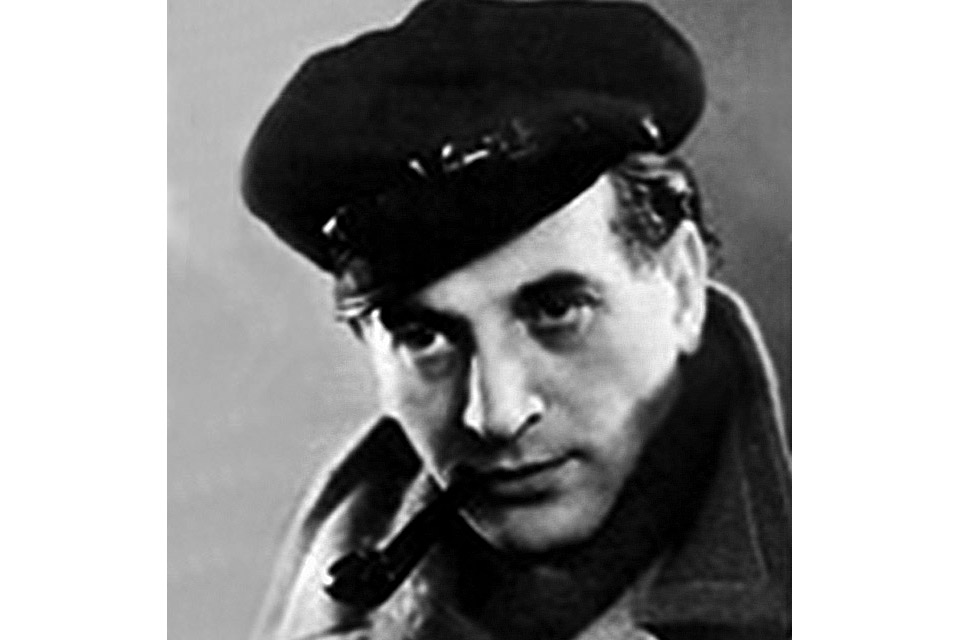 Andres Laszlo Sr. was a successful writer, with one blockbuster and two other movies to his name. Add to this 7 fictional titles in Spanish, all published in the 1940s & 50 by "Janes," and later on "Amazon." Senior was never properly introduced to the English-speaking world, but today the market for his sort of writings (i.e. historical novels) is much improved. Also - as I have translated his works and given it the content editing it had never received - I have also adapted his texts. Thus he could be (re)introduced to the English-speaking world (with or without myself as co-writer. The books have been rewritten with "cinema" in mind, and are so different that a retranslation into Spanish could be a viable proposal.    VIDEO